In the simplest terms, overcharge protection in power banks is a safety feature that keeps them from being charged more than their capacity allows. Otherwise, the power bank battery cells might get damaged and thus be rendered unusable.

Overcharging means to charge a battery over its capacity. This is a phenomenon that can lead to leaks or irreversible damage and even to the explosion of the battery. It can also damage chargers or devices that use overcharged batteries in the future. If the battery is charged too long, the explosive gas mixture of hydrogen and oxygen can form faster than it can escape from the battery (e. g. through built-in ventilation openings), which can lead to pressure build-up and ultimately to the breakage of the battery housing. In extreme cases, battery chemicals can spray violently from the housing and cause injuries.

Both voltage and current and temperature are decisive for an optimal charging process. These factors are interconnected and each of them can cause an overload. Excessive charging voltage forces too much current into the battery. This is dissipated as heat and can lead to a gas outlet through the safety valve. Within a very short time, the material of the positive plate corrodes and speeds up the end of the battery’s life.

To avoid these negative consequences, batteries can have overcharge protection. It is basically an integrated circuit, that stops the charging process when the accumulator is completely loaded.

Almost all power banks you can buy today come with overcharge protection. It is a built-in circuit, that continuously detects the state of the battery and stops the loading process when the power bank is at 100%. This means, that you can leave your power bank charging overnight without any problems. Here’s a quick example of how an overcharge protection circuit might look in a power bank: 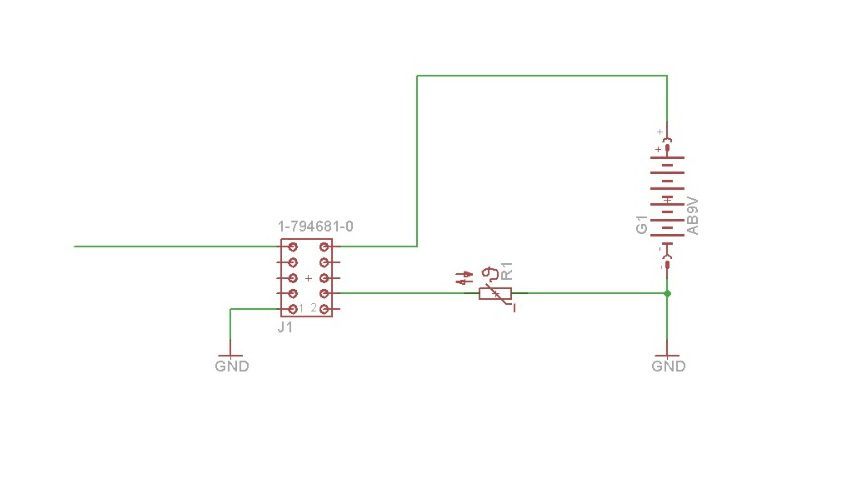 The circuit works by monitoring the heat of the power bank. You see, charging a battery over its capacity leads to increased heat generation. So the overcharge protection circuit is designed to use this effect to detect when the 100% charged state is reached. In this case, A NTC-resistor is used for this purpose.

The resistance of this resistor gets smaller when the temperature rises. So let’s say at a certain point of temperature, the current flowing through the NTC gets bigger. As the NTC is connected to the charge controlling unit, it detects this change and can react to it. In this case, it will stop the loading process.

Can power banks explode if overcharged?

Yes, in some extreme cases, power banks can explode if they are overcharged. In order to prevent it from happening, make sure you buy power banks from reputable brands. Avoid buying cheap, knockoff power banks even if they have very good prices.

How can you tell if a power bank is overcharged?

The first thing you notice when overcharging happens is that the power bank gets hotter than usual. This is the first tell-tale sign. Other, more extreme, signs are: visible swelling/bloating, smoke or the smell of smoke, sparks coming out.

“Overcharge” or “over charge” which is the correct spelling?

According to the Cambridge dictionary, the correct spelling is “overcharge” in a single word, instead of “over charge” in two different words. Even used as a verb with an object or as a noun, it is spelled overcharged. This means that only this spelling can be used and “over charge” is incorrect.