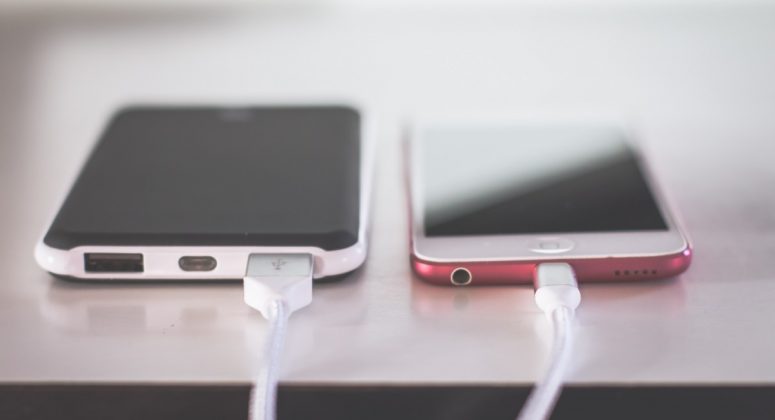 On the 31st of January 2020, The European Commission (EC) has been invited to adopt a single type of charger that works with all mobile phones, tablets, eReaders, and computers. This new introduction means that consumers don’t have to own different types of chargers for every device they purchase, instead, they should be able to use the same charger to power multiple devices.

What Does This New Proposal Mean?

Having one charging device eliminates the number of chargers consumers have to own, as well as preventing companies from manufacturing new charger models every year. The European Parliament (EP) invites the EC to look into the compatibility of all current wireless chargers with mobile devices and other devices.

Why Introduce This Regulation?

Some of the most common pieces of e-waste are device chargers. Each time people renew their devices and toss out an old charger, they very often end up in landfills.

At the moment, consumers also pay for a charger whenever they purchase a new smartphone with no way to opt-out, as the chargers are bundled with the new phones. The result is more electronic waste that is having negative effects on the environment and creating poor habits around the world.

What Are Some of The Issues With This Regulation?

One of the top contenders of this resolution is Apple. They would be quite powerfully impacted by this new regulation as its mobile devices use the proprietary Lightning ports and cables for charging. The company commented that the technology industry had already made a progression to USB-C ports, and this new regulation would pause innovation and creativity. Apple has been working on its quick-charging cable technology for some time. Plus, if the new charging standard doesn’t live up to its current quick charge, Apple users may experience a slower charge than before.

How Does This Impact Power Banks?

This EU regulation has the potential to affect the power bank industry as well. If passed, all input ports of power banks sold within the EU will have to have the same common port standard. And as in the case with smartphones, it’s highly likely that any change power bank manufacturers will make, they will implement on a global level, not just for the EU. It does not make financial sense to have one type of port for the EU and a different one for the rest of the world.

Recently, however, power bank produces have started to implement USB type C ports on the new models. Provided that the EU will settle on the USB C standard as the common charging solution, this will accelerate the current trend and we’ll very likely see that the majority of future power bank models will also implement the USB C charging technology.

How Will This Improve Consumer’s Lives?

Many people can relate to that time when they forgot their charger at home and badly needed to top up. But all the chargers they could find did not match the one they needed. Either because they had an iPhone and all the other were Android chargers or the other way around.

This new regulation will prevent situations like this. It won’t matter what make or model your friend’s phone is because your phone will work with their charger too. Every time you purchase a new phone, it won’t come with another charging cable that clutters your home that you’ll end up losing in the long run anyway. This could also affect the cost of phones as there’s less to be manufactured, thus, saving consumers money.

Plus, you likely won’t have to purchase a new charger if you lose or break yours, as someone you know will have a charger your smartphone will be compatible with.

Parliament ways to enforce the new EU common charger no later than July 2020, so get ready for some exciting changes ahead.